Why ‘Just Say No’ Doesn’t Work – Crossroads of Lake County

Why ‘Just Say No’ Doesn’t Work 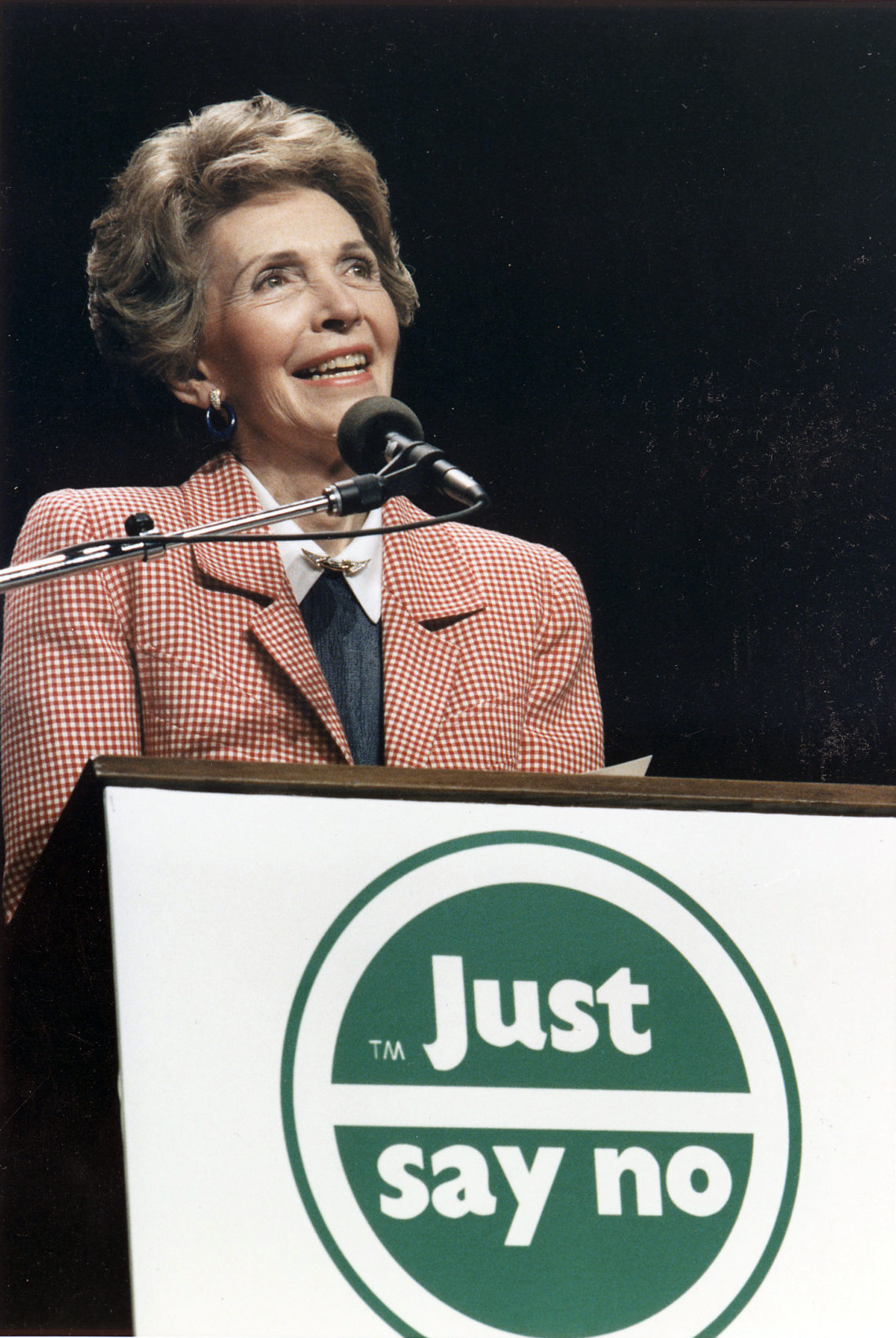 of all ages, genders, ethnic groups, socioeconomic backgrounds, and beliefs can and have

fallen prey to the addictive power of alcohol or drugs. In fact, current estimates are that over

50,000 people die from alcohol and drug addiction each year, and that’s just in the United

States; when you considered the deaths occurring across the globe, the number reaches into

Understandably, addressing the rapidly-increasing rate at which people are developing

professionals, treatment providers, and citizens alike. Of course, we have a rather extensive

catalog of different treatments and therapies that can be used to treat addiction, and since

there’s no way to cure this deadly disease, our attention often turns to finding ways of

decreasing rates of addiction. In other words: prevention.

because adolescents, teens, and young adults

are some of the most at-risk demographic groups for substance abuse problems. Historically, a

popular prevention strategy for youths has been to encourage abstinence, oftentimes via the

“Just Say No” campaign; however, as well-intentioned and logical as the campaign’s message

seems, there’s an argument to be made that such an approach is actually not very helpful when

it comes to reducing the ever-rising rate of addiction.

when she expressed the sentiment in a public statement in 1982. Since then, the expression

education were repeatedly instructed to “just say no” to alcohol and drugs since, much like with

sexually-transmitted diseases, the most reliable means of avoidance is through abstinence.

“Just Say No” hasn’t been the only abstinence-based campaign to emerge over the years. In

fact, abstinence became the central philosophy of most student-facing initiatives. Even

to realize that there were a number of problems with these abstinence-only programs. For one

thing, our reliance on abstinence-based initiatives was essentially to be in denial of what

statistics were showing us, which is that a growing number of adolescents and teens are

experimenting with alcohol and drug abuse. Obviously, abstinence is the central ingredient of

programs like “Just Say No”, but we eventually realized we need a new strategy for increasing

drugs. If anything, these figures show us that abstinence-only programs are simply ineffective at

According to a study conducted by researchers at the University of Michigan, approximately one

two weeks. Moreover, that number increases to 40 percent when extended to the past month;

once. Of course, we would expect alcohol to be the most-abused substance among underage

youths since it’s the most accessible, but statistics show that the use of substances like

marijuana and prescription painkillers have increased substantially among youths, too.

merely preach to them while giving them very little quantifiable information. Since sources show

that high school-age youths are already beginning to experiment with substance abuse, it would

be better to educate them about the substances they’re abusing, their risks, short-term and

long-term effects, and general outcomings of habitual substance abuse. In other words, rather

than focusing on the best-case scenario (abstinence), addiction education should prepare

students for the worst-case scenario, which would be active addiction. If anything, learning more

about the experience of addiction — i.e., loss of physical and psychological health, emotional

useful or potentially life-saving information if they were to become addicted in the future. In

summary, providing an education about alcohol and drugs, addiction, and recovery would be

Subscribe to our newsletter and stay up to date with current news and events.

Help people and families struggling with mental health and recovery.