Body Dysmorphia as A Trauma Response 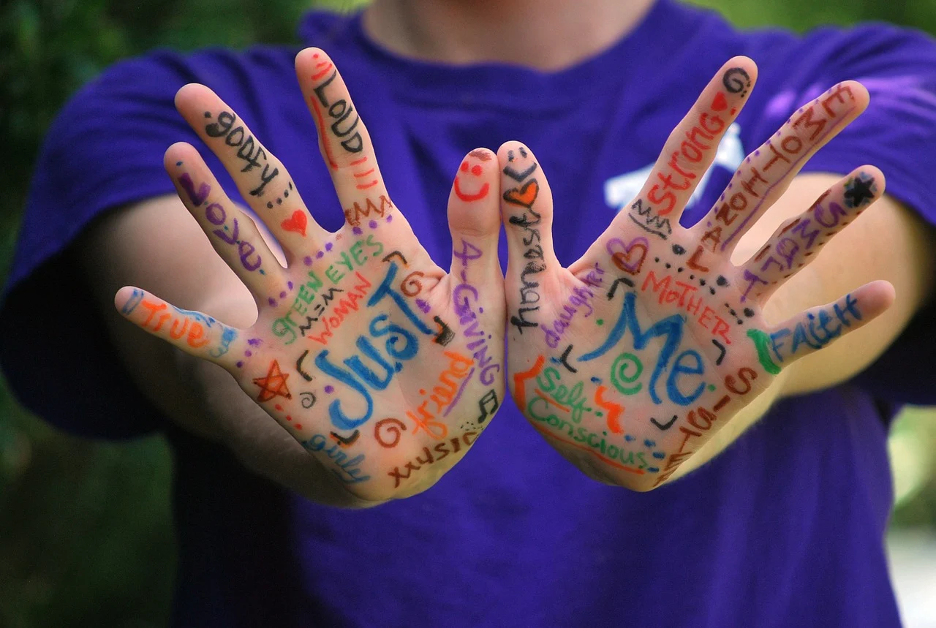 It is currently estimated that as many as 10 million people in the United States alone have some form of body dysmorphia or body dysmorphic disorder (BDD), a psychiatric illness closely associated with both anxiety disorders, such as obsessive-compulsive disorder (OCD), and with eating disorders.

Though the symptoms of BDD are diverse, the common feature is the individual’s unhealthy fixation on some perceived physical flaw. This fixation often leads to a highly distorted body image that dramatically affects the individual’s quality of life and may well drive them to risky and even harmful behaviors, from disordered eating to dangerous medical procedures to an endless litany of plastic surgeries. Such behaviors are all designed to remedy an intolerable flaw that does not exist.

While body dysmorphia or BDD is relatively common and has been well-defined by the mental health community, however, the connection between BDD and past trauma is only just beginning to be understood. Nevertheless, a growing body of research suggests that trauma is strongly associated with the development of BDD.

And that may well mean that healing from BDD depends, first and foremost, on healing the trauma(s) that precipitated it.

The Connection Between Body Dysmorphia and Trauma

Despite the prevalence of body dysmorphic disorder (BDD) and its close connections with other well-known disorders, such as OCD, the etiology of BDD in trauma experiences has only recently begun to be understood.

In a recent study of the prevalence of childhood maltreatment among adults with body dysmorphia, researchers found that more than 75% of respondents had experienced some form of abuse as children. Indeed, the researchers found that adults who had a history of emotional neglect as children were especially vulnerable to BDD, though other forms of abuse, including physical and sexual abuse, were also identified as significant risk factors.

Unfortunately, the links between childhood neglect and abuse and the emergence of BDD in adolescence and adulthood are all too understandable. Children who suffer from abuse and neglect are not only wounded in the moment, but those wounds endure and manifest in often unexpected ways years, and even decades, later.

Children’s victimization, especially at the hands of a trusted loved one or caregiver, telegraphs a message to the child about their own value. It is perhaps little wonder that an abused child would, without treatment, internalize that abuse. And, for too many victims of childhood abuse, that internalization of victimization easily mutates into a form of self-reproach, even self-loathing, that manifests in a pathologically distorted body image.

As we’ve seen, BDD is often strongly tied with other forms of mental illness, especially anxiety and eating disorders. When BDD is associated with a traumatic history, as is so often the case, then the disorder may best be understood as an effort to cope with the unhealed wounds of the past.

Fixation on the perceived physical flaw, then, is an unconscious effort to distract, deny, and deflect from the true source of the pain, the unresolved trauma. And, in today’s beauty-obsessed culture, it is not difficult to see how such psychological deflections work.

After all, the beauty industry has trained consumers, especially female consumers, well. Profits are made, after all, when beauty companies succeed in inculcating in their audiences a sense of dissatisfaction with their personal appearance — and then offering their products as the ultimate “cure.”

When BDD emerges as an unhealthy coping mechanism for living with unresolved trauma, dealing with body issues alone will not be sufficient. To be sure, those who are contending with BDD should learn to embrace a healthier image of physical beauty. Fortunately, that is somewhat easier than it used to be, thanks to the recent turn in the beauty industry toward more diverse and positive representations of health and attractiveness.

However, recovering from trauma-derived BDD requires patients to look far beyond body image itself. Perhaps the first and most important step doesn’t involve body image at all. Rather, the path toward healing most likely will begin by seeking care from a mental health professional who specializes in trauma-informed care.

For adolescents and adults, this is also likely going to involve the effort to understand and strategically change one’s thought patterns. Research into adult learning theory has demonstrated that adults think, perceive, and reason far differently than children. Healing from past trauma, especially childhood trauma, and developing healthier coping mechanisms will depend, in part, on recognizing and replacing those childlike patterns of thought and behavior with more positive and productive “adult” reasoning and responses.

Body dysmorphic disorder (BDD) is a prevalent and often destructive mental illness that is often strongly associated with unresolved trauma. Though efforts to understand the connections between BDD and trauma are on-going, what is already known suggests an important path to healing. With trauma-informed care, for example, those who are battling BDD can learn to love themselves and their bodies and to abandon the devastating cycles of self-hatred and self-harm that characterize this cruel condition.